Sounds strange coming from the CEO of an app that shot to fame primarily for easy photo sharing, but that’s what Adam Mosseri says in a video he recently posted on his Instagram and Twitter accounts. Mosseri explains how the Facebook-owned brand is looking to lean into mainly entertainment and video sharing, looking at the success of TikTok and YouTube. He says that the main reason that people come to Instagram is "to be entertained," and since it's not the only app that offers that in what is a crowded marketplace, change is inevitable.

Mosseri also mentions that the app will continue to focus on other areas where it outperforms its main competitors: messaging and shopping. Although it’s unclear at this point what new tools will be brought in regarding these specific areas, one can expect changes being brought in to improve engagement via messaging and Instagram ads.

The app is also planning to bring about major changes in the algorithm. Mosseri says Instagram plans to focus on recommending content and topics which users have shown no previous interest in, which would be a dramatic evolution for the platform which is famous for playing around with its algorithmic additions.

What can you, as a creator, do to make sure you don’t lose your game as Instagram goes through major changes?

The first point would be to figure out a niche for yourself. With all the changes in the algorithm and the way that Instagram recommendations are set up, it is crucial that you identify your niche and mould your content to fit into it.

Hopping on viral trends might seem like the obvious choice to stay relevant and still show up on other people’s feeds, but try altering viral content to match your content niche - if that’s the path you choose to take.

Another thing Mosseri mentions is the app’s idea to go full screen on it’s video content as the company wants to “embrace video more broadly”. Instagram has already made it pretty clear with their Reels coverage that they aim to give video content more leverage on the platform - and this is a change that seems like it’s here to stay. 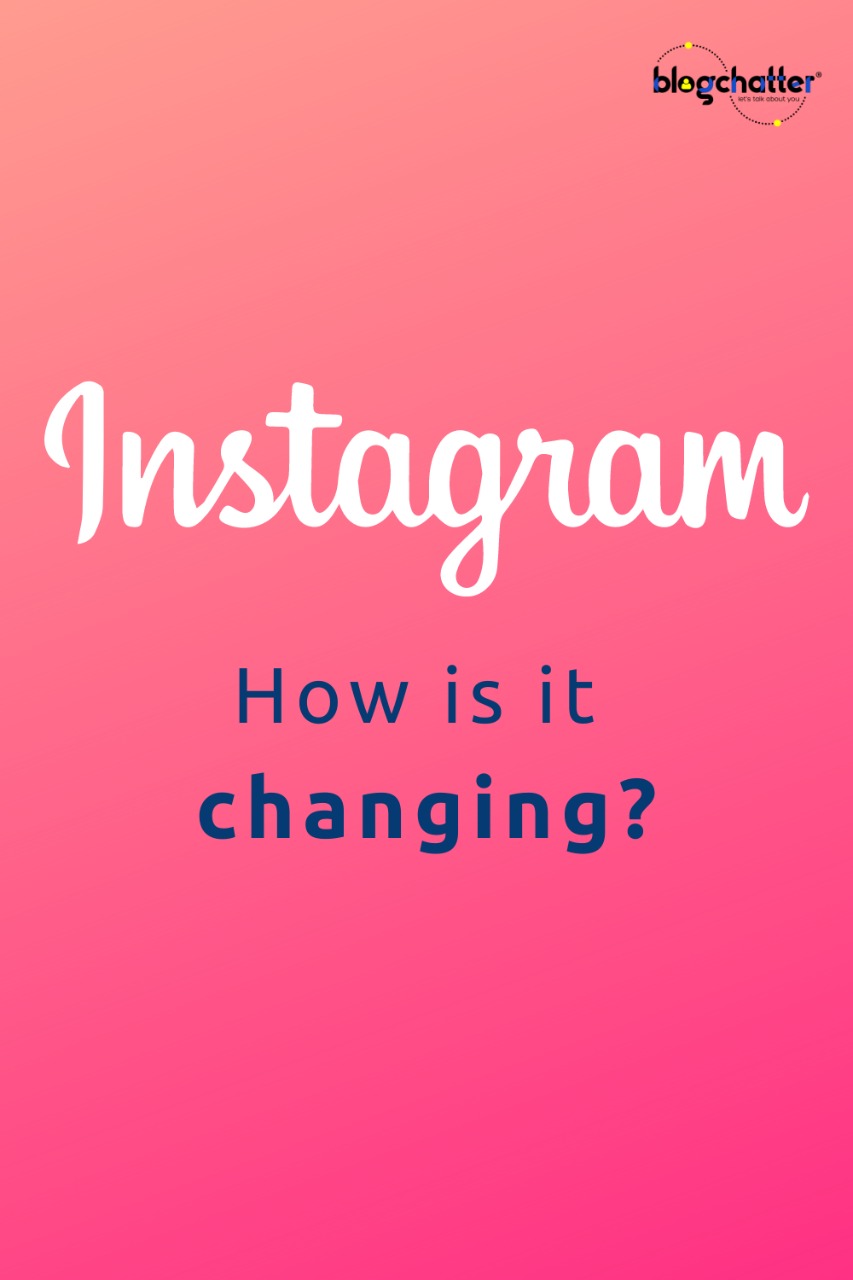 Users will soon have access to full-screen videos for a more immersive and “mobile-first” experience and so it’s clear that, as a creator, you need to be focussing more on creating videos.

In case you want to catch up with how to make exciting short videos, make sure to check out this #LightsCameraChatter Facebook Live.

Lastly, Mosseri points towards the shift in online shopping behaviour due to the Covid-19 pandemic. Since the platform will now try to be amplified as a shopping hub, Instagram ads will increase in the value they play in the engagement algorithm. Mosseri focused that creators will be at the centrefold of these new changes as the company realises that the “power” is shifting from institutions to individuals and Instagram wants to play an active role in that.

The message that Instagram is sending is clear: it no longer wants to be thought of as the “square photo-sharing app,” as Mosseri puts it, but instead as a general entertainment app driven by algorithms and videos. It's one thing to adapt to your rivals and another to lose sight of what made your platform compelling to people in the first place. What do you think about these changes?

Here’s the video in which Mosseri talks about all the changes that you can expect the app to go through in the coming future and new tools to push Instagram as an entertainment platform.