Study Your Genre to Satisfy Your Target Audience

To excel in the profession of writing, it’s necessary to study your genre so that you understand your target audience and satisfy them. Genre is the connecting link between the authors and their potential readers. It conveys to the readers what’s in it for them if they choose to read the book. And it tells the authors what they need to do to satisfy their potential readers.

Genre and its conventions

Genre is a classification based on conventions developed over time. These conventions give a fair idea of what to expect from a particular genre and are called Genre Conventions.

If you are writing a period drama from the Mughal Era, your story’s settings must adhere to the world of that era. If you are telling a love story, there should be an event in which the love birds meet. There could not be any crime stories without a criminal and any horror stories without evil. It isn’t about the presence of evil only, the antagonist must be possessed by the evil in the horror genre.

In simple words, the genre is a label that tells the audience what to expect. It’s about managing the expectations of the readers. And genre conventions are specific requirements in terms of the story’s settings, roles, events, values, etc. that help the plot move forward and define individual genres and their subgenres.

The audience is aware of these conventions and expects to see them fulfilled. Fifty Shades of Grey, The Notebook and Pride & Prejudice all belong to the romance genre but each book has a different offering. The focus of Pride & Prejudice and The Notebook is on courtship and commitment. Fifty Shades of Grey also has elements of courtship and commitment, but its focus is on the ramifications of sex in the character’s life. It belongs to erotica, a subgenre of romance, in which sex is an integral part of the storyline. Romance, then, becomes an umbrella term which has many subgenres, and each subgenre has its additional conventions and obligatory scenes.

Hermann Hesse’s Siddhartha also deals with the character’s sex life, and it plays an essential role in the arc of the story, but it can be put under neither erotica nor romance. It belongs to the genre of philosophical fiction.

Overall genre of your book

No story belongs to a single genre alone. Every story shares elements of more than one genre. Or, in other words, every story belongs to more than one genre. There is a place for romance in almost all stories, but they can’t be put under the genre of romance. One genre dominates the rest of others in terms of the weightage of its elements. It becomes an integral part of the story arc, and without it, the story wouldn’t work. This genre is called the Primary Genre and the rest are considered secondary genres.

Your primary genre determines the overall genre of your book. By placing a book in a particular genre, you are communicating to the target audience that their expectations will be fulfilled because you are abiding by the conventions of that genre. 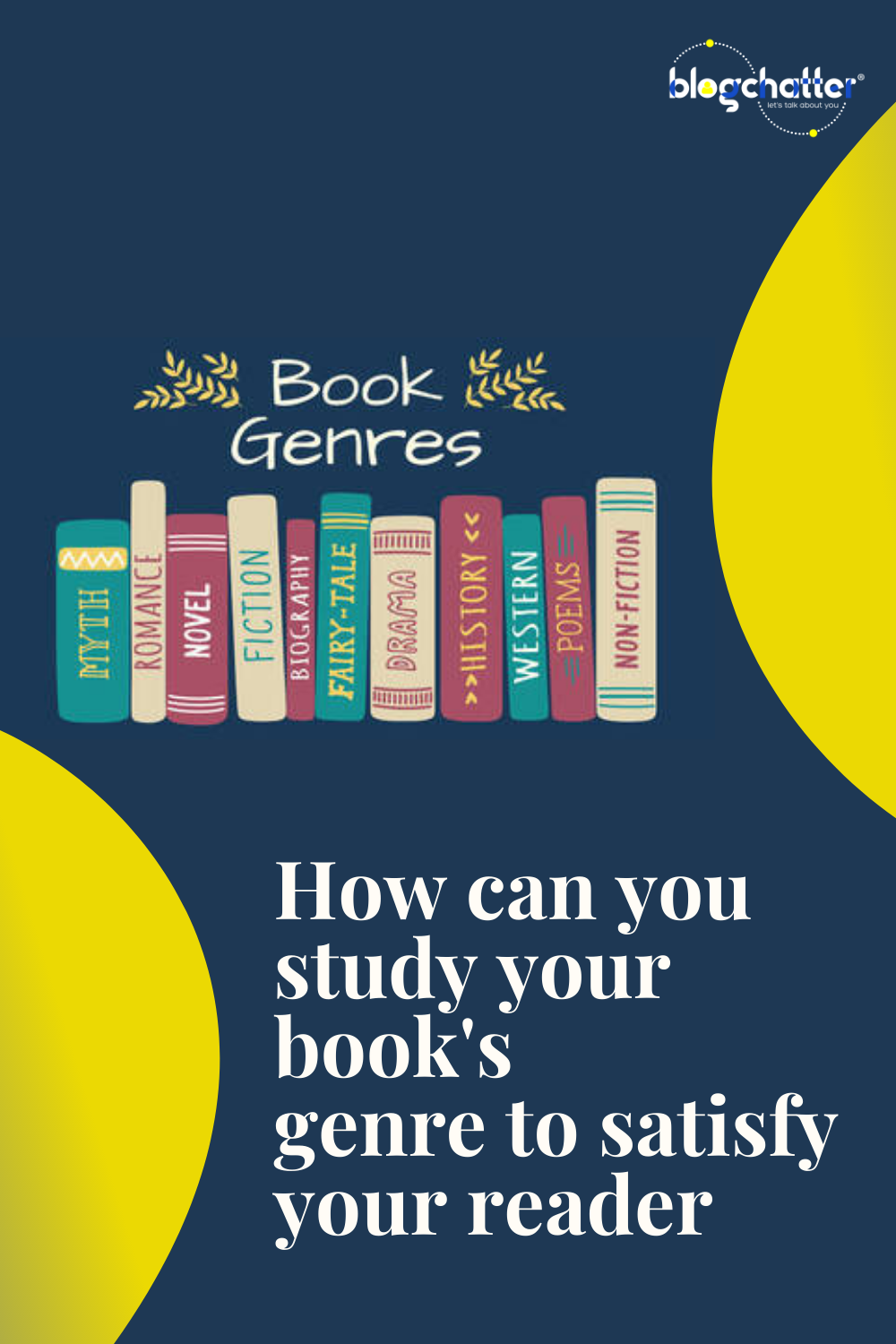 Confusion between primary and secondary genre

But sometimes, the secondary genre overpowers the primary genre. I often see it in the genre of murder mystery, the focus shifts from solving the crime to the love life of the protagonist. The authors use more words for description of the romantic relationship of the protagonist than on suspects and clues, as if they are writing romantic suspense instead of a murder mystery.

Both the genres almost share the same elements if the suspense in the romantic suspense involves murder. The things that differentiate the two are the priority and weightage of the story elements. In a murder mystery, the main plot involves finding the murderer and the romantic angle would be a subplot. In no way, crime-solving can be overpowered. While in romantic suspense, the main plot deals with romance, and unravelling the mystery would be a subplot. And the romance can’t be overshadowed by other elements of the story.

When the secondary genre overpowers the primary genre or subplot becomes the main plot, it sets a wrong set of expectations for the readers. When readers pick a book thinking it to be a murder mystery and find it to be romantic suspense, they feel betrayed. This happens when the authors don’t study their genres and have no idea about their conventions and obligatory scenes.

The action genre would be incomplete without the hero at the mercy of the villain scene. The audience waits for it when the hero, from a position of helplessness, turns the tables on the villain. This scene is crucial for the success of the story, as it tests and expresses in absolute terms the protagonist’s ingenuity, the strength of will, and cool under pressure attitude. Without it both the protagonist and his story are diminished, leaving the audience dissatisfied.

The discovery of the dead body scene, the first time the lovers meet scene, the attack of the monster scene are the obligatory scenes in the genre of murder mystery, love story, and horror respectively.

How to study your genre?

A successful author not only stands on the expectations of their target audience but also surprises them with the plot’s twists and turns. The author fulfils the expectations of the readers but not the way they have anticipated. The biggest challenge here for the authors is to keep the conventions but avoid the clichés. And for that, the authors need to have a thorough knowledge of the genres they write in and understand their conventions and obligatory scenes.

Also, remember that genre conventions are not fixed but fluid. For example, in earlier days, parents were the force of antagonism in the love stories. Later parents were replaced with cultures, religion, and other such things. Then came the fashion of a love triangle. Followed by a trend in which friendship played the role of antagonistic force because some believed that falling in love with your best friend was a betrayal of friendship. Next was the commitment-phobic lovers.

The story is a metaphor for life and genre conventions are the mirrors that reflect the outside life in the stories. Change in life brings a change in its reflections. So, an author also needs to keep an eye on the changing social attitudes to keep oneself updated.

For more writing tips, check this.

This was written as part of guest posts. To learn how you too can pitch us and earn reward points, check out this post.