Although learning is a long process, once you’ve understood the basics of why mental health awareness is needed and how you can have healthy conversations, media can help you dive in deeper. Relatable portrayal of mental health in pop culture, movies, songs and books have become more common. We have come a long way. Although we have had many misleading depictions, with more awareness, we have come to a space where we are having more realistic content to consume that throws light on some remarkable historical events as well as our current scenario with mental well-being.  If you want to know some in-depth ways mental health has been represented in pop culture, here's a good read.

We also have made a list select movies, series, and books. It could serve as a started kit for you if you want to write about mental health, or simply gain knowledge: 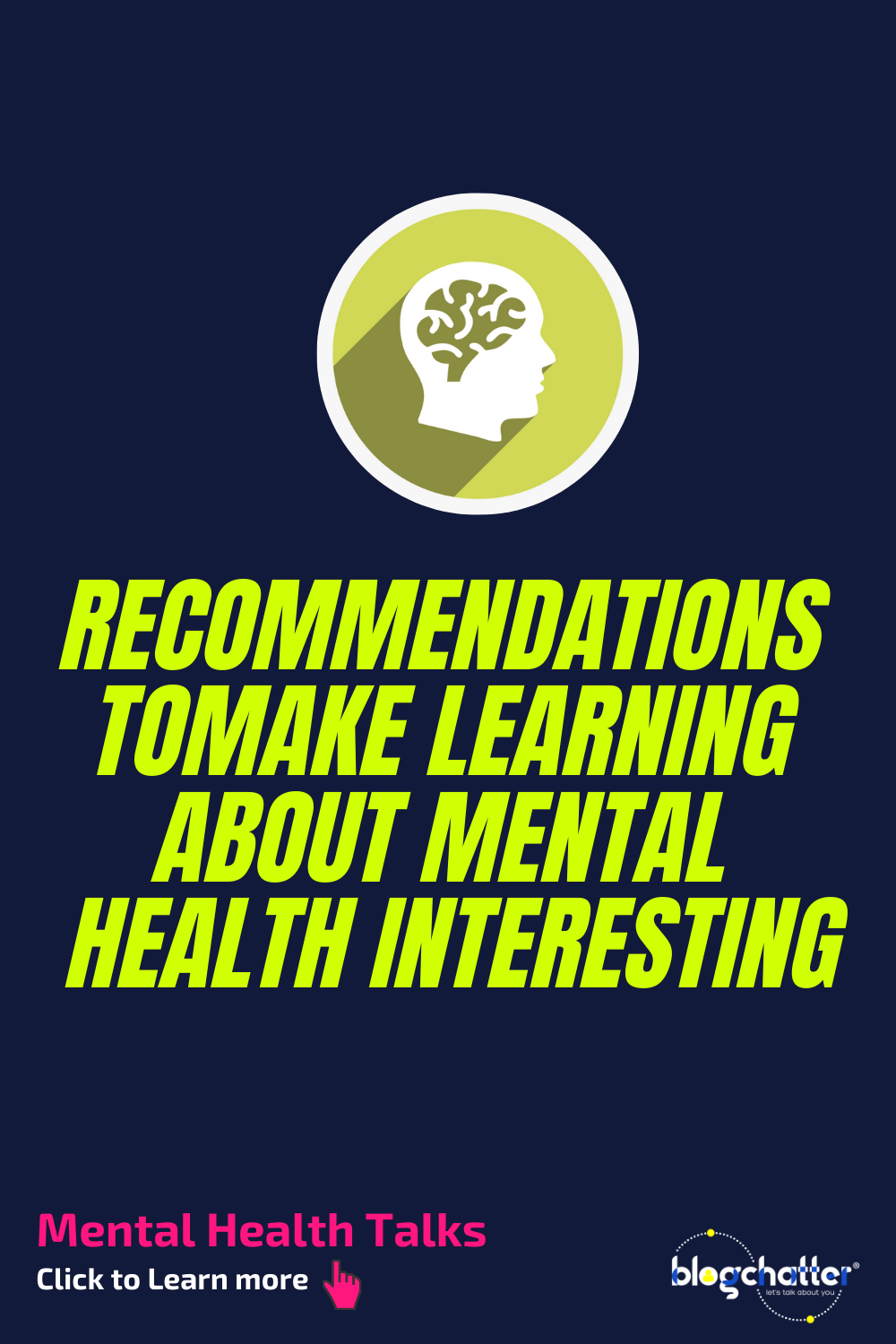 These are again, just a small portion of the vast amount of resources the field of mental health has in store. We'll keep updating the list, so stay tuned with us as we explore and learn together.

PS: you can learn more about Mental Health Talks here and if you would like to add your voice to the cause, click here.