Preparing to Talk about Mental Health

Mental health includes our emotional, psychological and social well-being. During the early times, there used to be so many misconceptions around mental health, here's a timeline video we curated that will take you back in time to understand better. To a large extent those misconceptions still exist, although the intensity has dulled down a little. From believing that mental illness was related to supernatural phenomena, religious beliefs and more, people have come to understand that these are issues that can be treated very well with early intervention and right, compassionate approaches. Hence, before we talk about mental health, preparedness is important.

Why is there a stigma?

The stigma hasn’t gone, mainly because many of us don’t understand completely how to address mental health concerns and have misleading beliefs around it. Everything around is built around these beliefs - the movies we watch, the books we read, the conversations we have...the way we live our lives in short. Portraying mental health in a negative way, or shaming people with mental illness reinforces this stigma to a great extent and it becomes engraved in us, promoting the myths. Here are some examples of how mental health has been negatively shown in the media. Media can be a great tool in helping our society learn about the issues that need attention, but with limited knowledge, the way we perceive things shown in the media can be dangerous. Like Alexander Pope said, a little knowledge is a dangerous thing.

People with mental health issues are treated differently. There is an invisible wall that separates them from the rest of society and they are excluded from many things. More often than not, they also take on the stigma and accept those prejudiced views that we as a society, consciously or unconsciously promote. It affects their self-esteem and they are less likely to seek treatment. They may even withdraw from society and move toward alcohol/drug abuse and even suicide.

What can I do about this?

The first thing to do is always educate ourselves. We need to realise that there is always a huge iceberg below the surface and we might only be seeing the tip. It is important to understand that someone with a mental illness has the same rights as you and must be treated with respect, kindness and with a positive attitude.

Recognizing negative stereotypes: How many times have we in a conversational way used terms like ‘crazy’, ‘omg, that is sooo OCD’, ‘he’s gone cuckoo’, ‘she’s just another psycho’ and so on? We have used such phrases and terms to describe ourselves and others without realising that this is harmful stereotyping. Here are more examples of the negative words we can refrain from using in reference to mental health.

By becoming more mindful of the way we talk and the terms we use, we can take a few steps towards a positive outlook.

All of us can contribute to spreading awareness around mental health by understanding how to talk about it. Terminology is an integral part of it, so we don’t use terms loosely. Here’s a glossary of mental health terms and terminology you can refer to. Another interesting way to understand mental health better is to learn the differences between myths and facts.

It’s easier said than done, to break the stigma, but we can begin by curing the huge image problem mental health suffers from. Learn how to talk about it the right way and once you've done, we have some fun recommendations to the process interesting. 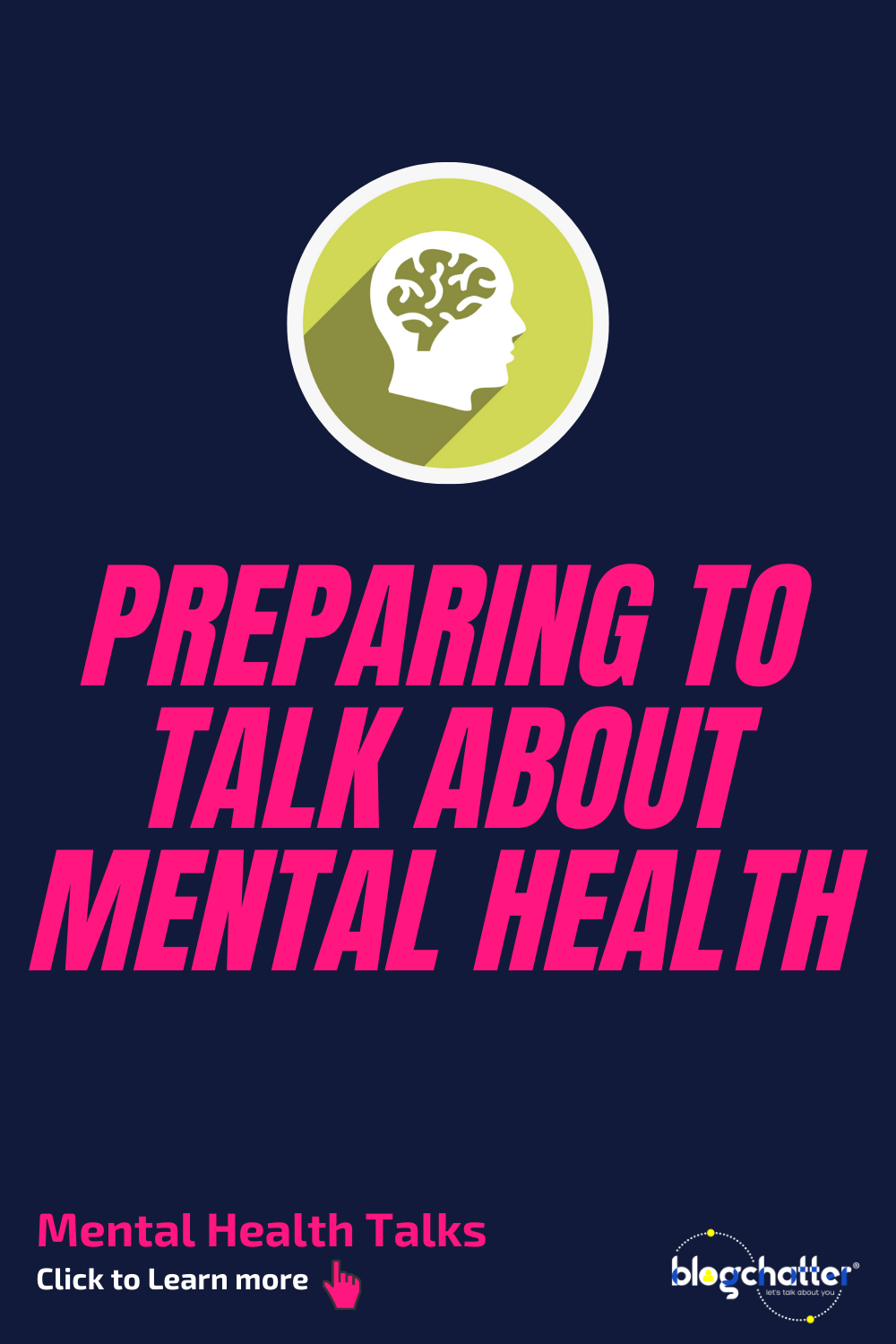