Stigma around mental health- The Girl Child in India

Children - both adolescents and teenagers do go through stress and other issues while growing up but the children living under conditions of perpetual trauma, and a crumbling family structure are more prone to be affected mentally with behavioural problems. This, in turn has a negative impact on all areas of their life. We had a chance to spend time with the adolescent and teenage girls of an ashram in Pune and that got us thinking about how vital educating ourselves on mental health is- whether it is parents, children or the staff in schools and NGOs, mental health is definitely gaining some exposure, but there are still sections of society that are untouched, and young people continue to live with issues unaddressed.

Today on National Girl Child Day we are talking about how gender i.e. being a girl in a troubled family set up, having no family, living in unhealthy conditions affects mental health.

Untold stories that got us to ponder

A 15 year old girl ran away from home with a boy who turned out to be abusive. She is with child at 16 and her parents reacted in a violent manner. Having strong superstitious beliefs, they even resorted to some unconventional and uncalled for measures. She is now at the ashram, insisting that the boy is whom she wants to go back to.  Another girl, also 15, ran away from home to the nearby police station and was brought to the ashram. She said that she left home because her mother burdened her with too much work. It was only days later that she told the truth about her mother's extra-marital affair that had inflicted on her a deep wound over long periods of dealing with it and her father's absence at home. In another instance a 12 year girl had been continuously threatened by a much older boy to give him money. Not doing so would result in terrible consequences, he had told her. The distraught girl then got into the habit of compulsively lying at home to do the needful and had no one to confide in. Soon after her family found out and sent her to the ashram, she still lies and makes up stories out of habit and fear. These are three stories out of the millions in India.

Intelligence blooms in many places

Of the three girls we talked about, one of them has been a topper in high school each and every year, another is brilliant at art and embroidery and the other one is a voracious reader and creative writer who can narrate poems at length eloquently! With a little support and guidance in the right direction, they can be on the road to fulfilling their dreams. But the struggle they have been through and lack of parental support only made them feel more traumatized and develop behavioural problems. In the ashram, 3 out of 7 girls are unable to grasp the seriousness of the situation they are in and insist on going back to the boy/husband. 4 of them are responding to counselling and want to continue staying at the ashram going forward. None of them want to go back to their homes. 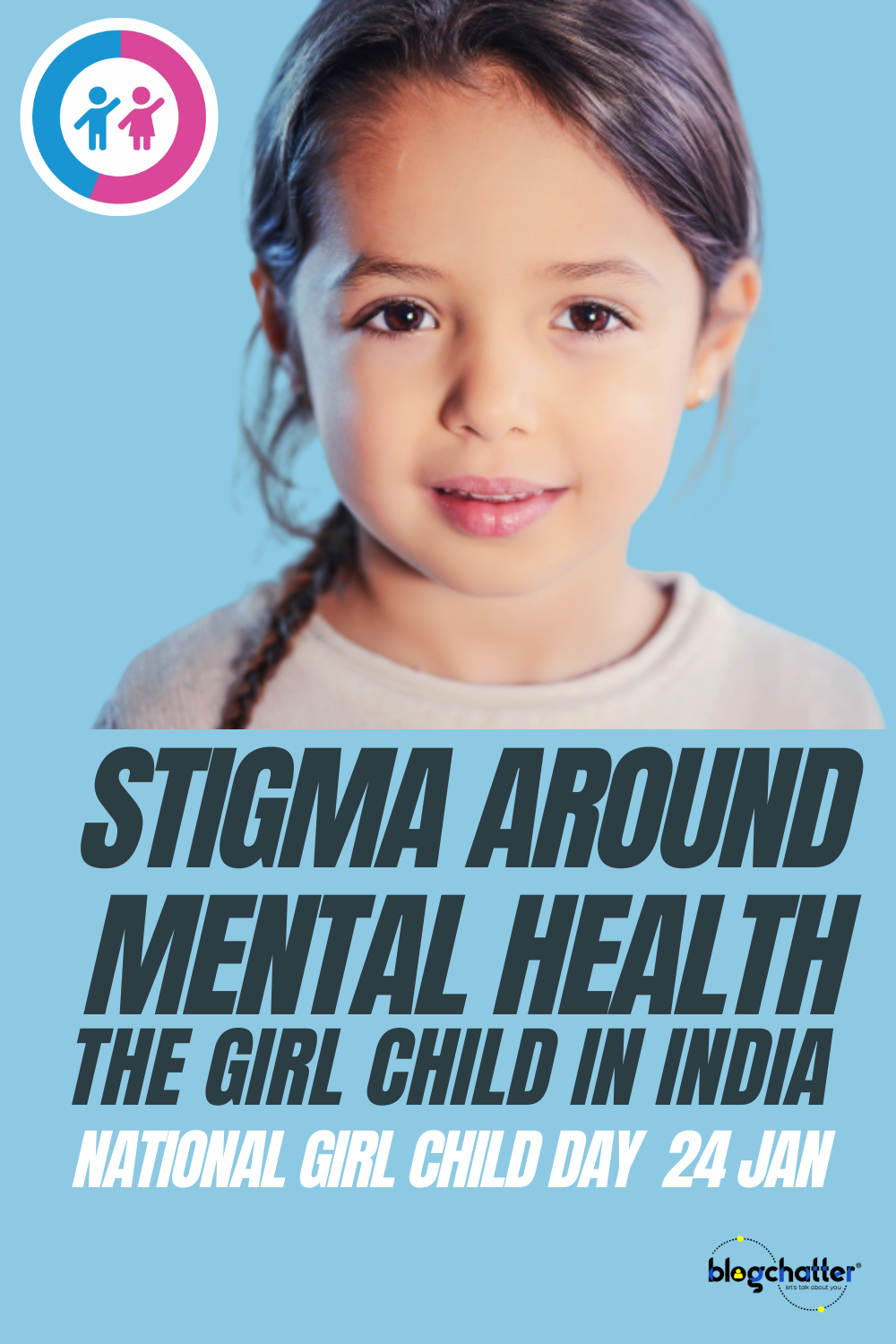 In India more than 50 million children suffer from mental health issues. This number would increase if adolescents were included. Even though the stigma around mental health exists, educated people in urban areas are more likely to reach out for help. Underprivileged people and people from rural setups more often than not equate mental health concerns to madness, or religious beliefs due to lack of awareness.  There have also been many incidents of gender bias against women regarding access to mental health treatment. As a result it is unlikely that they opt for the right kind of help.

The solutions are always there!

In the incidents that we shared, is it possible to blame anyone? We could say the parents are negligent or uncaring. We could even say that the children were in the wrong company. We could blame media - the influence of  movies, the economy, the imbalance in society- we could keep finding several ways to blame others and form a vicious circle or we could do something else that would help in creating a better bigger picture.

Many of the issues these girls and more like them face can be solved with patience, compassion and when they are made to feel safe, secure and most importantly heard. The only way this can happen is if we, as volunteers, the immediate staff in such places - the caregivers, the parents or guardians educate ourselves on how to communicate in a way that helps create that safe and secure space. It takes time, but it is very much possible. Once we educate ourselves, we become equipped to educate others. We will then have a clearer vision and address issues at grass-root levels. Where do we go from here? How do we begin? Perhaps this course on Existential Well-Being Counselling can be a starting point to understand your strengths and use them to improve the well-being of yourself and others.

Did this narrative resonate with you? If you have similar experiences to share, comment below and tell us. We're also running a year long campaign on Blogging With a Purpose. Maybe you can join us for  Mental Health Talks or Gender Talks and help us spread the word. Your voice and story matters more than you can imagine!