The four main genders we should know about

The language we use and the way we communicate are important parts of understanding gender and vital to being supportive of people's choices. Gender is a wide concept and even though a large part of society has always acknowledged 2 genders, there are a whole bunch of genders accepted by science and various cultures.

There are four genders to begin with

Under that umbrella, gender as a concept can be broken down into three main categories: gender identity, gender expression and physical sex. It is also important to note that-

Gender is not something fixed, it can change over time.

Gender identity is a person's internal experience of a gender. It is not necessary for a person's biological sex to be the same as the gender they identify with. However, these people may make physical and social changes such as gender-affirming surgery or hormone therapy to match their sex to the gender they choose. This is a process called transition.

Gender expression is the way a person presents their gender through behaviour, mannerisms, dressing, etc., based on societal factors such as gender norms. Again, people can choose to express their gender differently at different times. Not being able to do so, can be emotionally and psychologically distressing.

Physical sex includes the development and physical changes of a person's body over their lifespan and it depends on different factors- sex chromosomes, reproductive organs, hormones and secondary sex characteristics.

What is sexual orientation?

Simply put, sexual orientation is the emotional and physical attraction to a particular sex and is divided into four categories:

A situation when, how a person identifies with their gender differs from the sex they are born with, it can cause them distress and that is called as gender dysphoria. But some people are comfortable identifying with a gender that is different from what they were assigned at birth. Gender diversity or experimenting with gender expression isn't a problem unless the person seems upset about it, and this usually stems from bullying, harrasment, stigma or discrimination.

Like we mentioned earlier, there are a whole lot of terms used by people to describe their gender identities. Some of them are:

Cisgender: People use this word when their gender identity corresponds to their assigned birth sex.

Trans and gender diverse: A general word used for people whose gender is different from their physical sex, including transgender people.

Transgender: A person whose gender identity or gender expression does not conform to the one typically associated with their sex assigned at birth- A transgender person can be transgender male or transgender female.

Genderqueer/non-binary: Any gender identity within, outside of, across or between the spectrum of the male and female is binary. A non-binary person might identify as gender-fluid (gender-fluid: change over time in a person's gender expression, identity or both) , transmasculine, transfeminine, agender, bigender, etc.

Intersex: A person born with reproductive organs, hormone levels and/or sex chromosomes that isn’t exclusively male or female. They may be born with a combination of male and female biological traits. There are many different states of being intersex. They are not always obvious on the outside or even diagnosed.Sometimes these traits are visible at birth and sometimes not until puberty, whereas some other times they may not even be visible physically.

Gender isn't about our anatomy, it is about how we know and see ourselves to be. Being the gender we identify with is one of our basic human rights.

There are more identities than that are listed here and it can get complex as we gain a deeper understanding of the concept. It is always upto us to decide how we define ourselves and if we are not sure how to address someone, it is best to ask them what they would like to be called. That brings us to the next bit pronouns.

Pronouns and why we should start using them

Lately, we all must have noticed people using pronouns such as he/him, she/her or they/them in their signature, or social media bios. These are a basic set of pronouns that make it easier to normalize discussions around gender. You don't have to belong to the LGBTQ+ community to use pronouns. Using pronouns is a key element in being an ally, spreading word on equality of all genders. The other benefit is also making it clear to people on how you would like to be addressed.

Finally, a little self test to enhance your understanding of gender and sex

As you already know, we have some resources around gender and sex that might help you learn the terminology better. Once you go through them, this activity might interest you. The following word cloud consists of an assortment of words that either correspond to gender or sex. To test yourself, you can take a paper and pen, and note down all the words you think that correspond to sex- something we are born with and the words that correspond to gender- something that we identify with and is fluid.

Did you get them right? If yes, then way-to-go. If you got some wrong, share your confusions and thoughts with us and let's help each other understand.

Before we sign off, in case you're looking for a perfect listen from an experienced voice, we have the best for you. Nemat Sadat is an activist, writer and the first native in Afghanistan who has been campaigning around the LBGTQ+ rights. For a detailed explanation on how to speak about gender, you might like to check our podcast with Nemat.

Incusivity begins with us understanding and normalizing conversations around gender. Let's begin allying towards gender as a cause together! 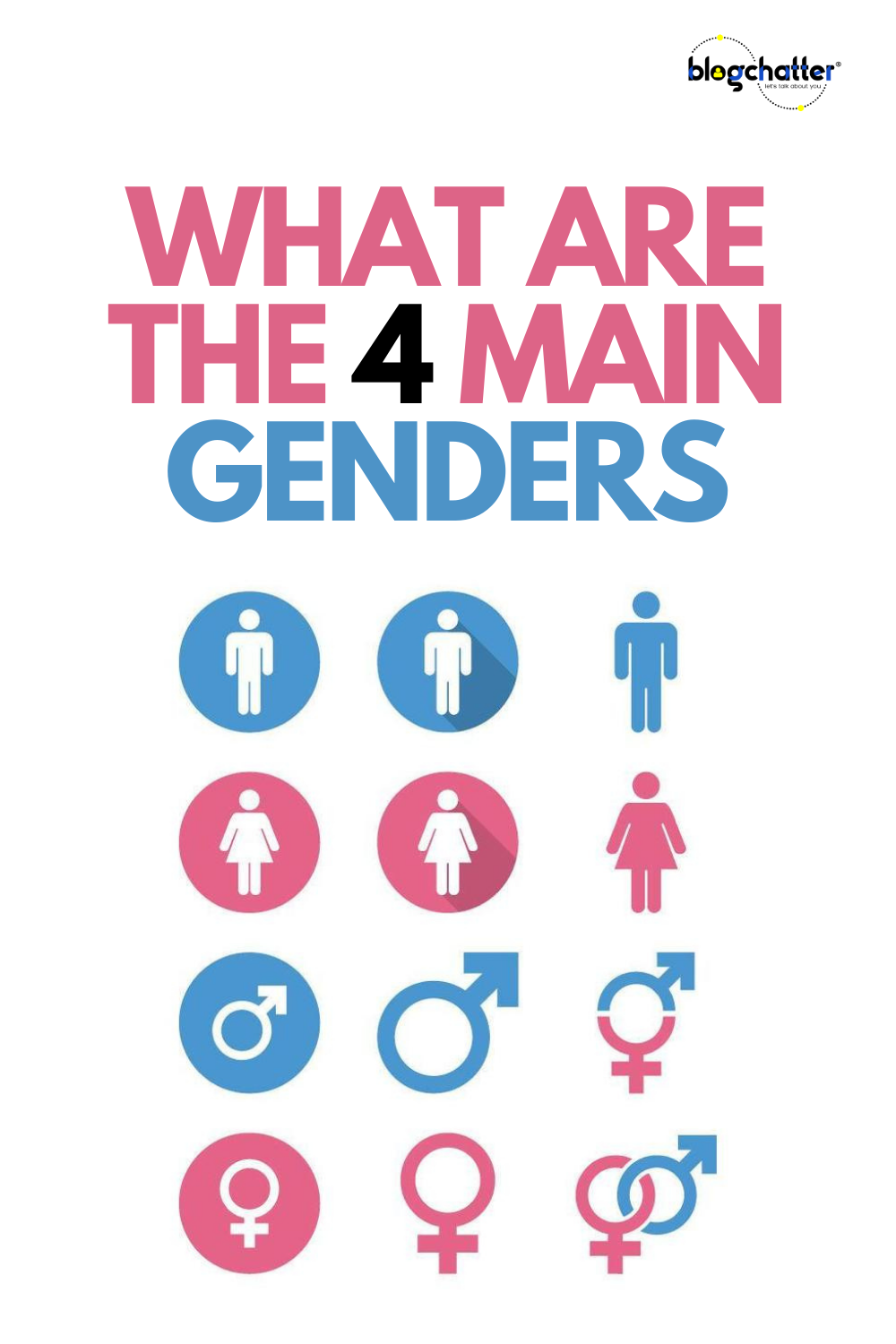